Emilia-Romagna made up of two geographical regions, Emilia and Romagna, crosses the Italian boot horizontally, extending between Lombardy, Veneto, Tuscany, and Umbria. The capital of this seventh region in size is Bologna. Emilia-Romagna is not only an excellent region to visit for food and sea & beach lovers, but also for cyclists and walkers of every level. 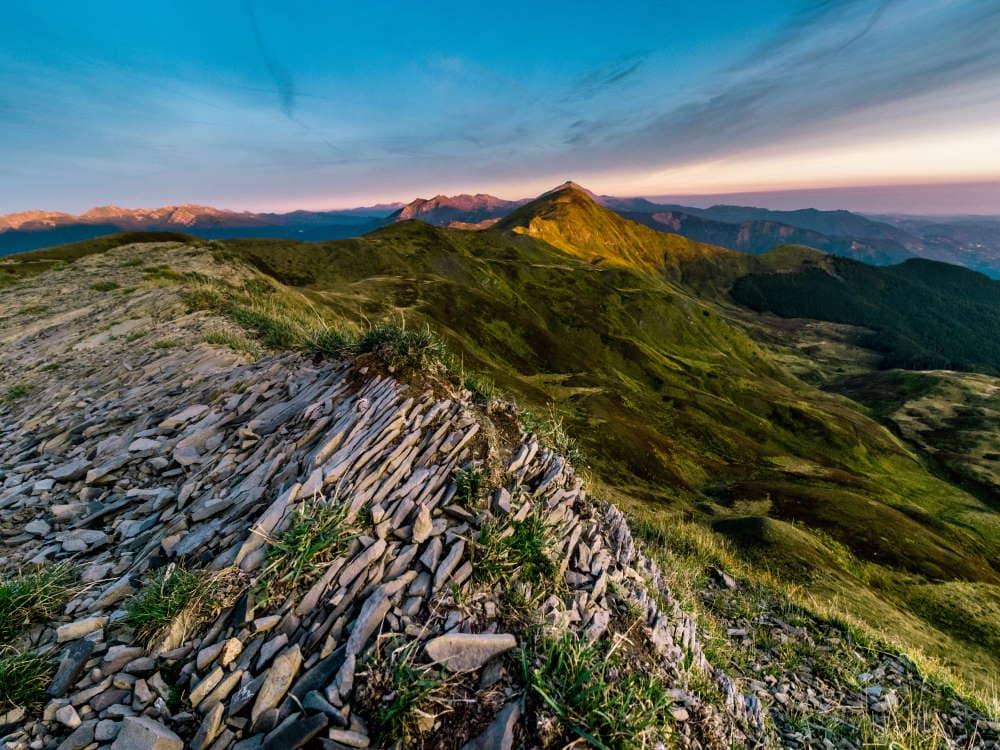 At first, Emilia belonged to the Lombard Duchy and Romagna was part of the Byzantine territory; only later the two regions were seat of the Gallic settlement named Gallia Cisalpina, then they became a Roman Senatorial province until the end of the Lombard Kingdom.

In the ninth century Romagna passed under Papal rule and Emilia under Ducal rule; in the following two centuries these two territories were disputed during numerous battles between Guelphs (pro-Papal) and Ghibellines (pro-Ducal), until the unification of Italy.

From a physical point of view, the region is divided into two clearly distinct parts which are located north and south of the Via Emilia; the northern part is mainly flat (Padana Plain), while the southern part is hilly and mountainous (Tuscan-Emilian and Tuscan-Romagnolo Apennines). From Monte Cimone (2165 meters high) in the Modenese Apennines to the sandy Adriatic coasts, Emilia Romagna offers a wide range of landscapes that influence its climatic conditions.

The region is crossed by a dense hydrographic network, starting from the Po river and continuing with Reno, Panaro, Secchia and Trebbia, as well as many other smaller rivers.

The sub-continental climate with cold winters and particularly hot and humid summers changes near the coastal areas where the presence of the sea makes the seasons more temperate, even if the humidity rate remains always high.

The main climatic characteristic of the region is the clear difference between summer and winter, scarcely influenced by intermediate seasons.

The food and wine traditions of Emilia-Romagna are famous all over the world, the area is therefore known as the belly of Italy. We are all familiar with the products that come from here, the stuffed pasta tortellini, cold meats such as Parma ham, mortadella from Bologna, salami from Modena, Parmesan cheese, and balsamic vinegar also from Modena.

Wine production is also important and constitutes an important productive and economic sector. Here comes the famous Lambrusco and the Albana di Romagna.

Tourism in Emilia-Romagna focuses on two aspects: the first one is culture, with its immense artistic heritage and numerous theatrical and musical initiatives which represent an attractive pole of the highest level. The second one is the entertainment, one of the main customs phenomena of the Riviera Romagnola, not only in the summer.

Those who travel to this region have numerous opportunities to visit art cities, such as Bologna, Parma, Ravenna, Rimini, and Modena, where cultural aspects are very numerous.

The capital of the region, Bologna, is one of the destinations not to be missed if you are travelling in Emilia-Romagna. The city of Bologna is best known for the imposing Piazza Maggiore, the core of the city, where the famous fountain of Neptune is also situated. The historic centre of Bologna is full of monuments and attractions, such as the Asinelli Tower, the Basilica of San Petronio, and the famous arcades.

In the city of Ravenna, the Basilica of San Vitale, dating back to the early Christian and Byzantine style, is a real must (it is included by UNESCO in the list of Italian World Heritage sites). Early Christian art is present everywhere in Ravenna, so do not miss a tour of the historic centre to discover the other basilicas and churches.

A nature holiday is also recommended. We only mention the Corno alle Scale nature park where many hiking trails have been set out or just enjoy cycling to discover the delights and culture of Emilia-Romagna in a slow way. 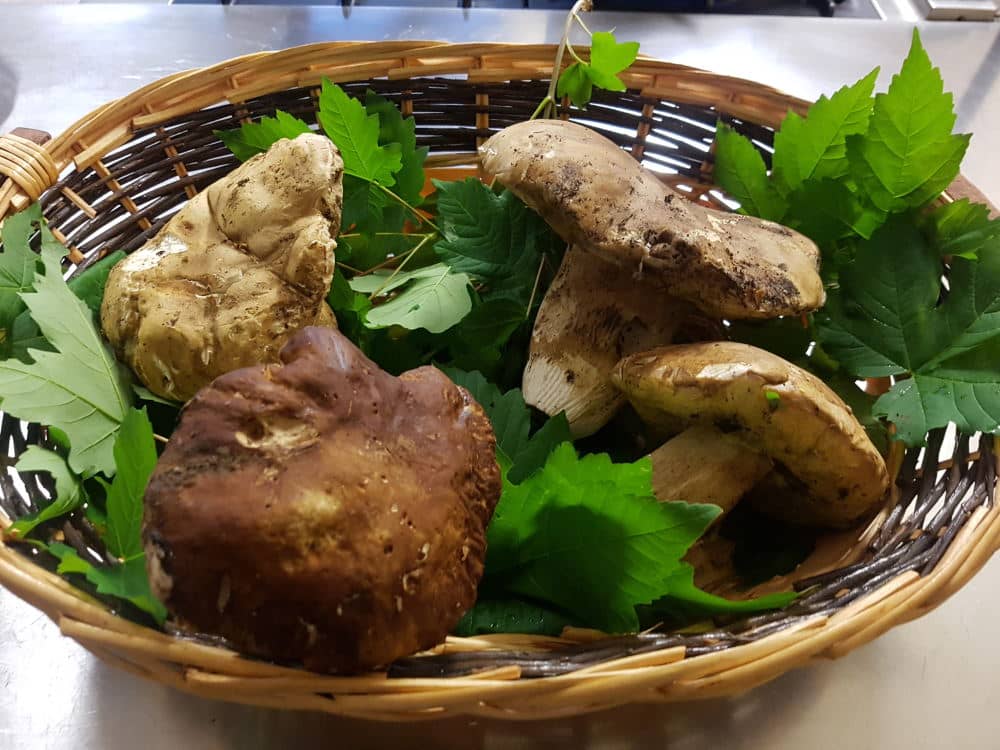 Our Tours in Emilia Romagna

Cycling tour from Ferrara to Ravenna

A fantastic cycling tour to discover the Delta del Po and the coast of Emilia Romagna: from the art town of Ferrara to Ravenna, the city of Byzantine mosaics.

Corno alle Scale: a hidden paradise between Bologna and Florence

An amazing walking vacation in the Regional Park of Corno alle Scale on the border between Emilia Romagna and Tuscany.