Campania is the third region by number of inhabitants and the first by density in the whole south of Italy. Located in the western part, it overlooks the Tyrrhenian Sea, is surrounded by the Southern Apennines to the east and borders on Lazio, Molise, Basilicata and Puglia. 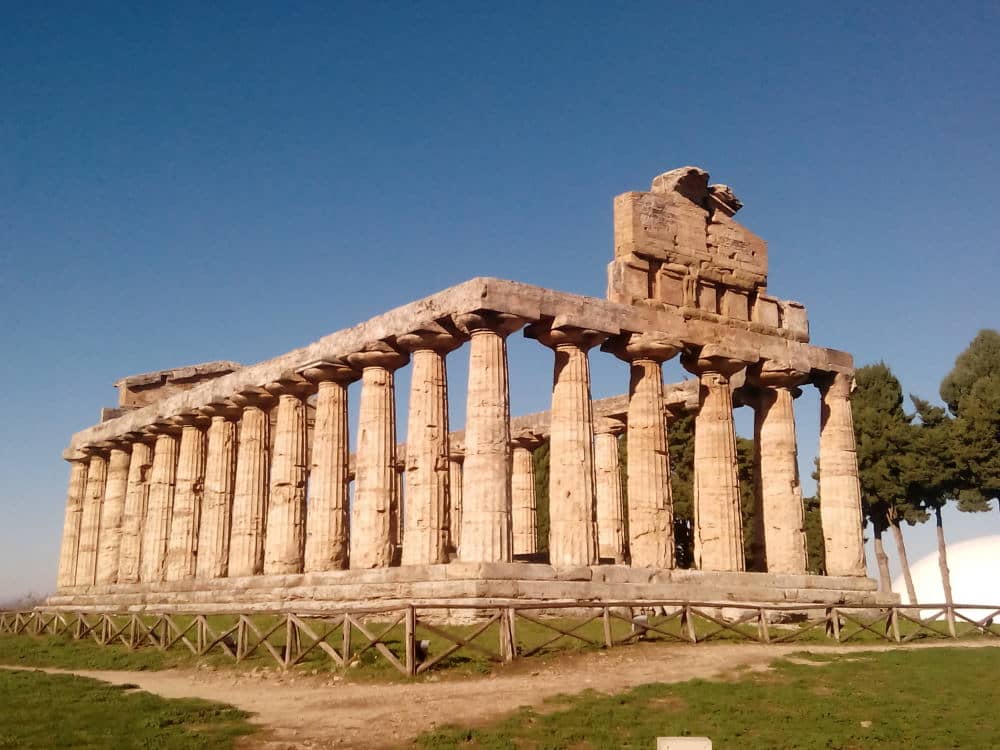 Already inhabited around the third millennium BC by the Samnite and Volsci populations, the Campania region, in the eighth century BC, was explored by the Greeks who, arriving by sea, settled and founded numerous colonies of Magna Graecia, such as Coma, Naples (Neapolis) and Poseidonia.

While the internal areas remained the seat of the Samnites, the borders marked the presence of some Etruscan populations, who however never entered the region. In the fourth century BC, the Romans conquered the territories belonging to the Samnites during the Samnite wars, baptizing the region with the name of Campania Felix, because of its fertility. After a period of Lombard and Byzantine domination, around the twelfth century, the territory became part of the Kingdom of the Two Sicilies under the Normans, to then was governed by the Aragonese and Bourbons. On 21 October 1860 the annexation of the region to the upcoming Kingdom of Italy was decreed.

The Volturno, Garigliano and Sele rivers contribute to the remarkable fertility of the region, especially in the Campana plain and the Sele plain areas.

Ischia, with its volcanic territory, is dominated by Mount Epomeo and is famous for the thermal cures made possible by its natural springs. Procida and Nisida also have a volcanic matrix and belong to the Flegreo archipelago.

Divided clearly into two climatic sectors because of its mountainous inland (with harsh climate) and flat areas on the coast (with mild climate), Campania is exposed to wet Atlantic winds favouring significant rainfalls. Along the coasts, summers are usually hot but windy and winters are rather mild, while in the internal areas the cold is very intense, often accompanied by abundant snowfall.

Universally known as one of the most appreciated regions from the food and wine point of view, Campania offers the opportunity to taste delicious traditional excellent local meat and fish dishes. Of particular relevance are the famous buffalo mozzarella from Campania, the Neapolitan salami, the sopressata cilentana and the wide range of desserts including pastiera, struffoli, sfogliatelle and babà…and not to be forgotten the tasty Pizza Napolitana!

This region hosts characteristic villages, amazing landscapes and tourist destinations known internationally for their beauty such as Naples, Capri, Pompeii, the Amalfi Coast, the Sorrento Peninsula and Caserta with its famous Royal Palace. Its coasts, famous all over the world for the presence of fantastic coves that alternate with rocky areas overlooking the sea, represent one of the main attractions for tourists (mainly from March to October).  The Campanian islands are the main tourist attraction in the area, starting from Capri, which is located in the Gulf of Naples but also Ischia, famous all over the world for its thermal waters. 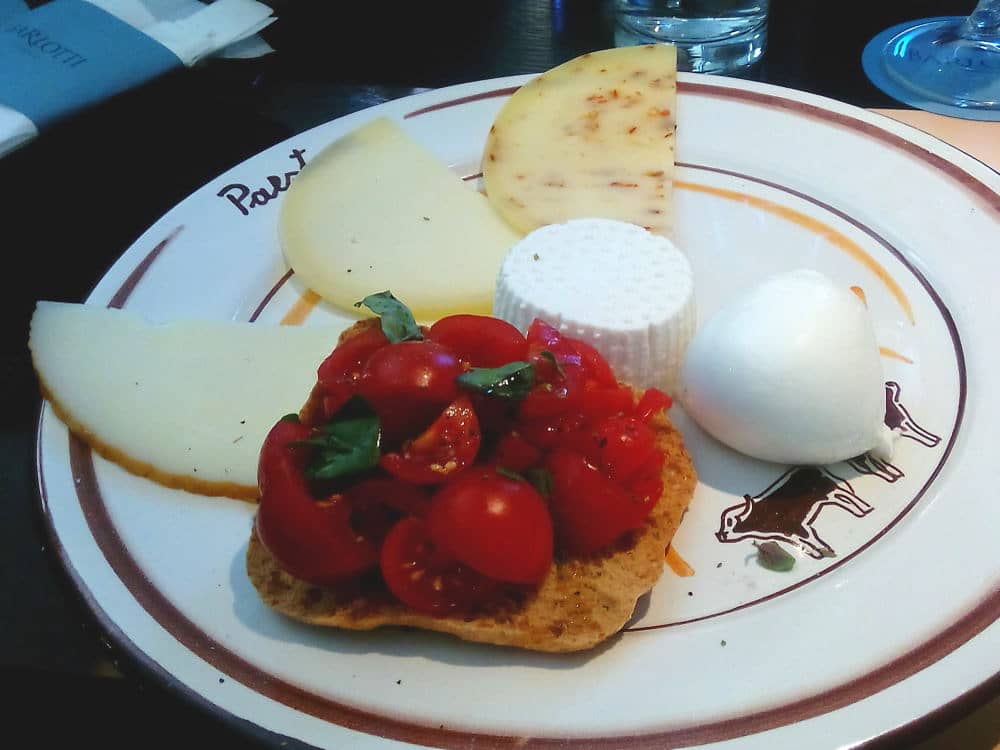 Our Tours in Campania