Abruzzo is a region of central Italy situated between the Apennines and the Adriatic Sea which borders the Marche to the north, Lazio to the west, Molise to the south and the Adriatic Sea to the east. It is a very green region, an excellent destination for active holidays between outdoor activities and excursions, but it is also an ideal place to plan a relaxing holiday by the sea. In spring, when there isn’t snow anymore, the landscape is painted with blooming meadows and wonderful parks, including Abruzzo National Park, an extraordinary destination for excursions and activities in nature. In the summer season, however, you can relax between the wonderful beaches of Alba Adriatica and Giulianova. 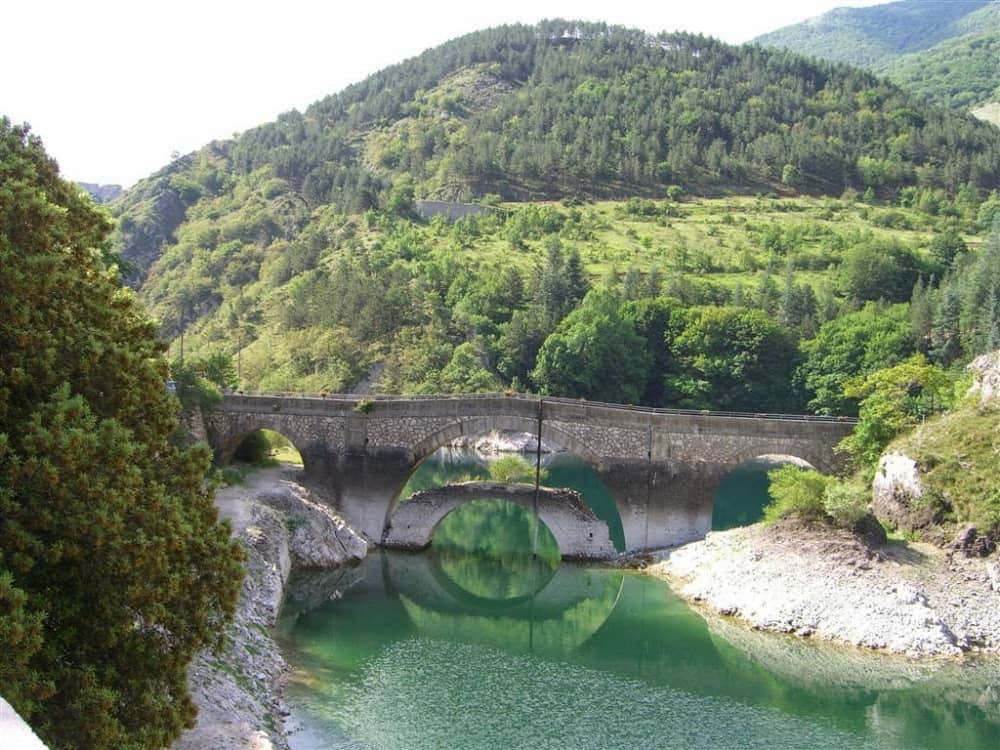 Abruzzo’s history is very ancient and the name Abruzzo proves it: according to what the Renaissance humanist historian Flavio Biondo says, it derives from the lemma Aprutium, popular transformation of (ad) Praetutium, or the land of the Praetutii, ancient Italian population located in the area of today’s Teramo.
After the Samnite wars, between the 4th and 3rd centuries BC, the populations living in Abruzzo were subjected by the Romans, so the region became part of the Roman state. At the sunset of the Roman Empire, Abruzzo was not only the scene of bloody invasions by barbarian peoples but was also the object of Lombard domination. It was the Lombards who divided the territory into gastaldati.
With the occupation of the Normans, Abruzzo became part of the Kingdom of Sicily. In the thirteenth century, Frederick II of Swabia unified the territory still divided into powerful feudal lordships. Following the domination of the Anjou, which lasted until the beginning of the fifteenth century, it was the turn of the Spaniards.
During the Bourbon domination, which lasted until the 19th century, Abruzzo regained its lost vitality; in this period the Fucino drainage was carried out, new roads were built and efforts were made to encourage the economy.
In 1860 the region became part of the Kingdom of Italy.

In Abruzzo there are some of the highest peaks in Italy, the Corno Grande del Gran Sasso and the famous Majella, which are also peaks of great interest; the region is characterized by the Abruzzo National Park and by a high, wild and steep coastal profile. Finally, let’s not forget the long and pleasant sandy beaches overlooking the Adriatic Sea.
The huge landscape diversification of Abruzzo allows enjoying the area at any time of the year.

The climate of Abruzzo is strongly influenced by the Apennine Mountains. On the coast, we have a Mediterranean / maritime climate with warm dry summers and mild winters. In the hills, we find more rain with the eastern wind. In the mountains, we have a continental climate with more fresh summers and cold winter with snow. The average temperature varies from 8°-12°C in the mountainous area to 12°-16°C in the maritime area.

Not to be missed are the regional food and wine, like everywhere else in Italy. Abruzzo’s cuisine has deep peasant, seafaring and pastoral roots. It is varied and at the same time simple…but the tasty red peppers are widely used. Certainly to taste, are the Spaghetti Alla Chitarra, the delicious fish stock, the mutton dish Cottora, arrosticini (lamb satay) and Parrozzo from Abruzzo, an almond Christmas dessert. It is the land of Pecorino cheese, Sulmona confetti and “Torrone” nougat. The most famous wines are Montepulciano, Cerasuolo and Pecorino.

Abruzzo is a land for art lovers, there are truly wonderful architectural jewels such as those of Sulmona, Vasto and Atri. The latter gave the name to the Adriatic Sea. In the land of Abruzzo there are really many traces of the Gothic period, as well as Renaissance and Baroque art examples.
For those who love the sea, there are beautiful beaches of Montesilvano, Pineto, Roseto degli Abruzzi, Alba Adriatica and Ortona, as well as the entire Trabocchi coast, pinned with characteristic little towers used by fishermen.
A special mention goes to Pescara, the largest city of the region and hometown to Gabriele D’Annunzio. It still houses the birthplace of the great poet. In the halls of the Museum there are books, clothes and memorabilia that belonged to him and you can still breathe the nineteenth-century atmosphere narrated many times in his lyrics.
We also mention the abbey of Castiglione in Casauria, of which you can admire the portal, the facade, the arcade, the remains of the bell tower, the oratory and the crypt. If you wish to spend an unusual day, in search of authentic and natural beauties, you can go to Corfinio, where there are numerous fresh and healing water springs, not yet exploited by thermal plants.
A final curiosity: in Abruzzo there is also a country considered the home of saffron, Navelli. Finally, don’t miss Rocca Calascio, the Abruzzo National Park and L’Aquila. 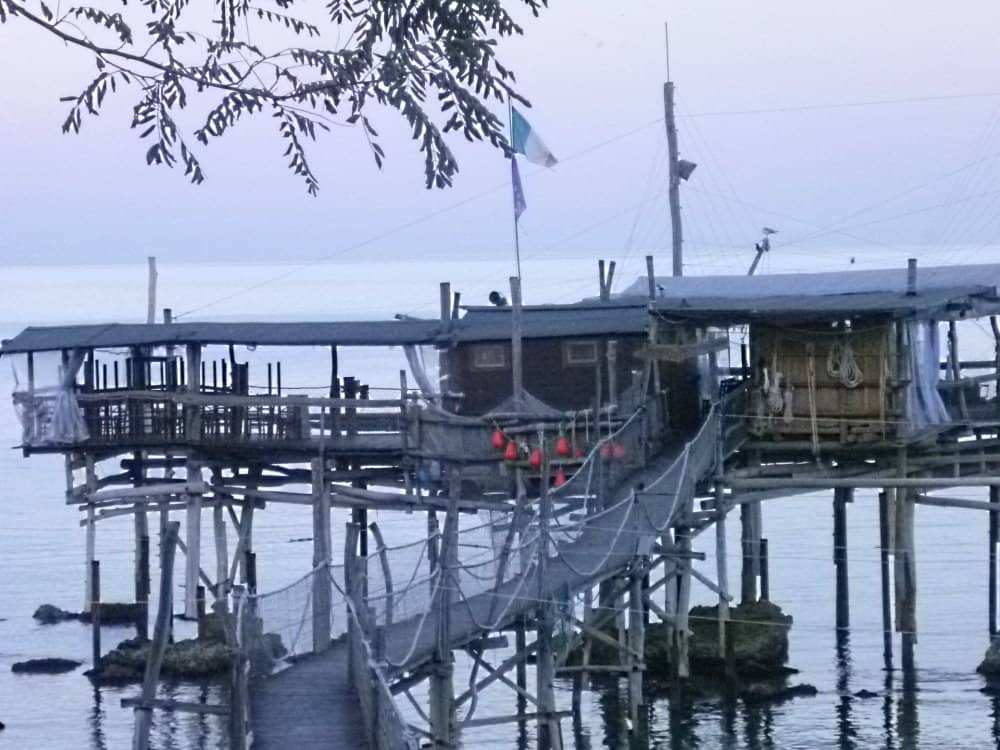 Our Tours in Abruzzo

Cycling along the Adriatic coast

Cycling from San Benedetto del Tronto in the Marche to the Abruzzo, a tour full of nature reserves, old characteristic villages, many beaches, and deep-rooted traditions such as fishing from the Trabocco.