Calabria is the region that occupies the southern tip of the Peninsula and is divided into 5 provinces: Catanzaro (which is also the capital of the region), Vibo Valentia, Crotone, Cosenza and Reggio Calabria. On three of its four sides it is washed by the sea: the Tyrrhenian Sea in the western part, the Ionian Sea in the eastern part and the Strait of Messina along the southern side. 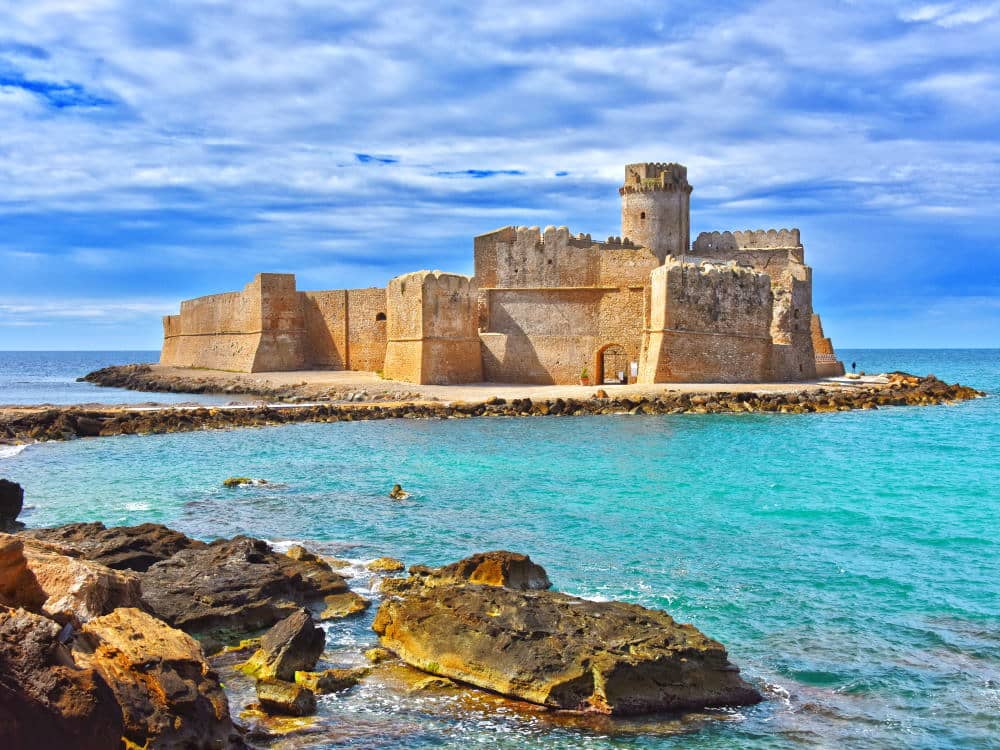 Calabria has been inhabited since prehistoric times and there are traces dating back to settlements over fifty thousand years ago; but it is from the eighth century BC that Calabria is colonized by the Greeks and becomes one of the territories of Magna Grecia together with Puglia, Basilicata and Sicily. Many cities such as Reggio di Calabria, Crotone or Sibari have their roots in the Greek era as they are situated in strategic places for trade between the Calabrian coast, Sicily and Greece. In Calabria, however, there were not only Greek colonists but also local populations such as the Bruzi and Lucani who soon fought with the Greek cities that asked for help in Rome. The order was re-established for a short time as the Punic wars crossed the whole region due to the alliance of the Calabrian cities with Carthage resulting in much destruction ending roughly in the second century BC. The decline of the Roman Empire led Calabria to be a land of conquest for the barbarians and a new battleground between them and the Byzantines. With the advent of the Normans, Calabria was divided into completely autonomous areas which tended to remain the same even under other dominations, from the Swabians to the Aragonese to the Bourbons; later they became part of the Kingdom of the two Sicilies. Finally, in 1860 Calabria definitively entered the Kingdom of Italy with Garibaldi who defeated the Bourbons.

The Calabria Region has a mainly hilly and mountainous territory while only a small part is flat; starting from the north we find Monte Pollino, whose summit reaches a height of over two thousand meters and as you go south the altitudes tend to decrease with the Aspromonte that touches the two thousand meters, the plateau della Sila with its 1500 meters up to the plains of Lamezia Terme with Monte Poro which has a height of only 710 meters. The vegetation varies according to the climate: it is Mediterranean with forests of holm oaks and maritime pines along the coasts, chestnut and oak trees along the hills and firs, beech and maples over a thousand meters above sea level. But Calabria also boasts kilometers and kilometers of wild coast that alternate with stretches of sand, especially on the Tyrrhenian but also on the Ionian coast.

The climate in Calabria reflects the typical Mediterranean one with a slight difference between the two sides; the Tyrrhenian one is milder and the seasons follow one another more regularly than on the Ionian side, which is instead drier and where the transition between winter and summer is more marked. During the year, the average temperature in marine and hilly areas does not drop below 10 degrees Celsius and can reach peaks of 42 or 44 degrees on the Ionian side in the summer.

A journey through local flavours begins with a first course symbol of the Calabrian land, macaroni al ferretto, but there are also the lagane and fusilli, flavored with anchovy and breadcrumbs or with sardines. There is also space for baked goods, first the pitta, stuffed with the most varied ingredients, always enriched with a spicy lash of chili peppers. And then the Calabrian anchovies, the stockfish of Mammola, stockfish with potatoes, tomatoes, onion, olives, dried peppers and extra virgin olive oil, aubergines stuffed with cheese and aromatic herbs, the licurdia, a vegetable soup and red onions of Tropea, pork fritters, recipe prepared with pork scraps cooked slowly together with fat. Among the fish, we find the swordfish, served in various ways, while to end the meal with sweetness, mostaccioli and the cream reggina, a thick cream flavoured with rum.

Calabria offers 800 kilometers of coasts, ideal to satisfy every need, yet its hinterland is equally rich and beautiful to visit. Just think of the mountain ranges of the Pollino group, Sila and Aspromonte where tours can be organized in contact with the wildest nature, among pines, oaks, chestnuts and olive trees. The villages and towns boast a long history and make a holiday in Calabria suitable also for culture lovers, thanks also to the presence of numerous archaeological sites that testify the importance of this territory for the Greeks and Romans. To visit: Reggio Calabria with one of the main archaeological museums in Italy which preserves evidence of the Magna Graecia civilization as well as the famous Riace Bronzes. Then it is worth visiting Monasterace and the temple of Kaulon, a rich colony of Magna Graecia, enemy of the Syracusans who destroyed it. Also Soverato, Catanzaro, Tropea, the beautiful promontory of Capo Vaticano, Pizzo Calabro and many other places are well worth a holiday. 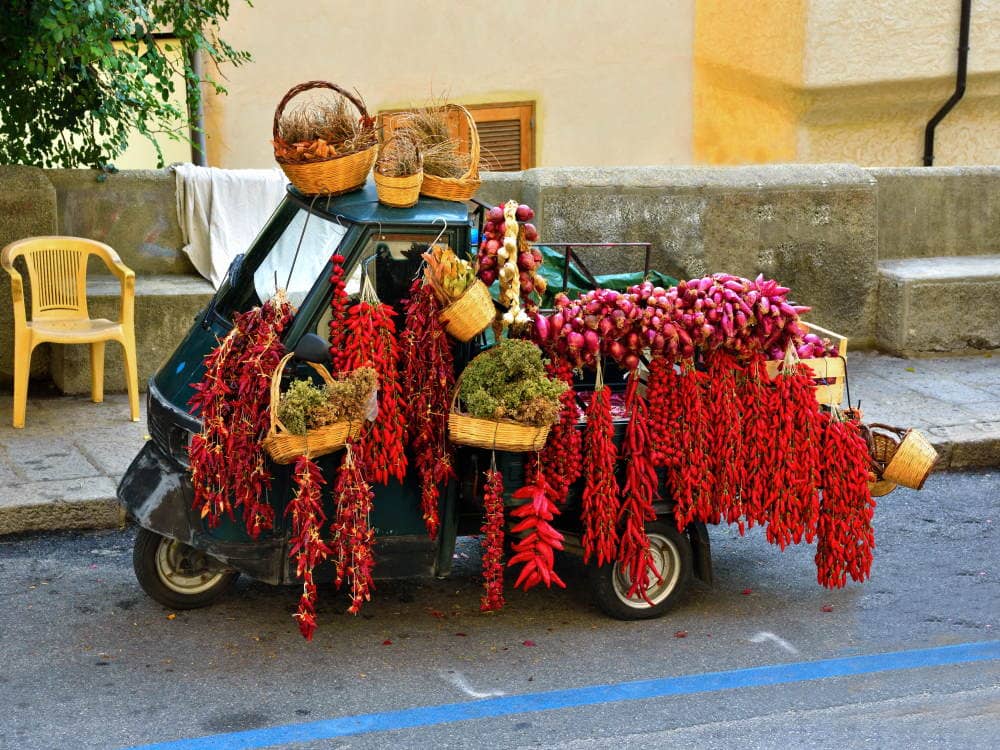 Our Tours in Calabria